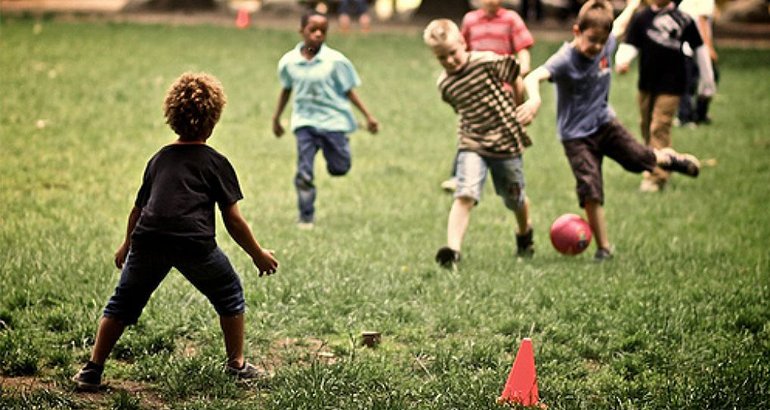 Why the world has to be just

One day Pratham, an 8th grader, came back from a football game fuming and fretting. He announced that he will never go to the field again as the coach always favors the principal’s nephew more than anyone.

Back in the field, what had happened was, Pratham, who had been goalie for past 2 yrs for the school team and a very successful one was asked to play in forward defence and Principal’s nephew, a new comer to the school was made a new goalie.
Pratham’s mother Reshmi, knew when to keep quiet and allow the steam to flow, so she just listened to Pratham’s ranting quietly. He said “ how can they do it? Its unfair. They have to be just”. And fuming over everything he shut himself in his room entire afternoon.

That evening Pratham’s father Animesh had invited his college friend, Parivartan, for dinner. Reshmi had already discussed Pratham’s situation with Animesh and Parivartan before Pratham joined them on the dinner table.

Animesh started the conversation about their college days and Parivartan continued the flow. Animesh reminded Parivartan as to what had happened during the college elections when he had to withdraw from the college presidency election as one of the teacher’s son was also competing for the same post & a few mean people wanted him to withdraw.

So Parivartan said “oh drop it Animesh. What that silly thing has to do with my life today?” But by then Pratham had got interested in the talk and animatedly asked “why uncle? Why did you withdraw?”

So Parivartan continued “see Pratham I would have preferred that the management be fair and I should get my right. I could have fought with them but that fight with such an insistent demand would have been in vain. I could accept it because I believe that the world is often unfair, but that’s the only world I have; too bad. I accept this fact, and will focus on living and enjoying life despite it.”

Pratham was beaming as he had his answer & he had made a decision to be best forward defense school could ever have and he had decided to continue enjoying the game which he loved so much.