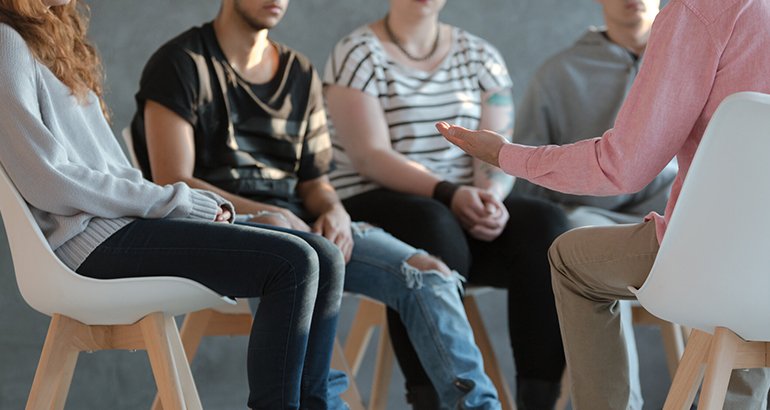 Teenage is the time of another T which is ‘transition’. The children are no longer children and not yet adults. They have physiological transition they are changing at their mind and body.

The hormones which are responsible for their growth spurt also help in secretion of androgens in their body. This very androgen makes them master of immense power as well as slave of this power itself. This complexity of androgenic power makes them impulsive, thoughtless and impressionable and therefore vulnerable…………..

Vulnerable to any influence. They don’t have the capacity to discriminate between the good and bad. As the human mind is the very thing, the good, the bad, the ugly……. It leads the child in a darkness of uncertainty and possibility to the wrong doings increases or rather I should say capacity of discriminating right or wrong diminishes. To remind this try remembering the facial expressions of the infamous terrorist Kasab, outside the Churchgate station on the night of 26/11 in Mumbai. He wore the expression of reckless killer and showed no remorse on killing so many innocent people. He was put in jail even before he could come out of his teens. Does my heart weep for him for not seeing his adulthood? NO! not for him but definitely for that child who wasn’t allowed to see the daylight like any normal child. Rather he was filled with uncalled for hatred which let him to do such a destructive act.

This psycho-physiological phenomenon is what the terrorist organization is using against the entire mankind.

They are training the young children during this adolescent transition and not only destroying the future of these innocent children but also blemishing the fate of our society in general.

My question to the society today is, if the nasty Terrorist organization has understood the power of teenage and using it for mass destruction in terror attacks, why can’t we the so called ‘sane’ society grasp the teenage before them and actively take up the task of cultivating a responsible society?

Why can’t we raise an alarm in the community to protect our younger generation from the hands of these butchers?

Why can’t we take efforts of creating a positive generation? So that they don’t fall prey to the misleading terrorists.

I strongly feel that the issue has to be tackled headon and there has to be more awareness, youth support groups is the need of the hour.It is no longer problem of a handful of countries but a global issue and has to be dealt with.

Our teens need thrill not terror. We as parents have to be more vigilant, supportive, and responsible if we want the entire world to have a bright future.

Why should we allow a few fanatic, destructive mad men to reduce the entire mankind to only one emotion, the emotion of fear?