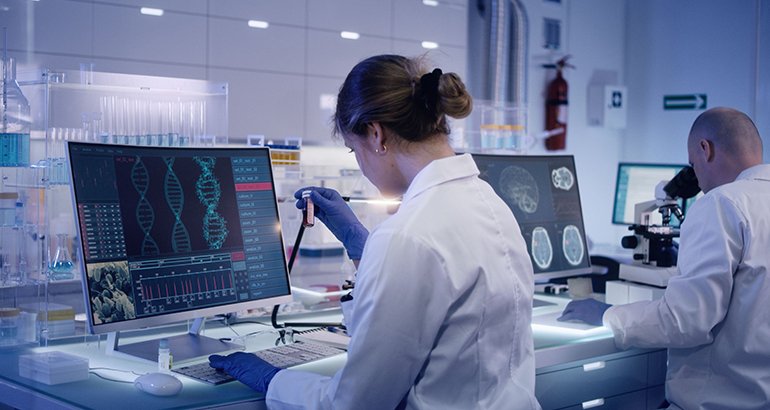 Long long ago in the ancient times the dinosaurs trotted the land, no other big animals were there, that was normal. Later due to the natural forces the earth changed and dinos became a history. Like this evolution has many surprises and mysteries to solve once they were extinct. Me as a normal Indian married woman, am getting thoughts that whether the sociologists and psychologists of tomorrow will be studying the sacred institution of marriage in the similar way, now the scientists or paleontologists are studying dinos? Will marriage or the meaning of marriage be extinct just like many other phenomenon?

Now am I getting too melodramatic about it? Am I giving too much importance to marriage? Or am I over exaggerating the social scenario? I face or rather create such questions every couple of hours.

Now again you thought I am paranoid or think too much, isn’t it?

So let me give you a little background of my chain of thoughts.

A small child of 5 years knows no evil of the world, his mother is perfect and his father is his hero. Then suddenly one day his image of his perfect mother is shaken when she casually says to her husband “don’t be stupid darling”. “Stupid?” “Stupid?” “did my mother say ‘Stupid?’” starts the internal dialogue in that small mind. Initially the child gets confused, disturbed and starts a scrutiny of all the people around on the usage of a very bad word “stupid”. He is slowly confronted with a truth that not only his mother but a lot of people use this term casually. And then slowly it becomes a normal terminology for the child and he forgives his perfect mother accepting that it’s perfectly normal for anyone to use this term and there is no further disturbance this word causes in the child’s life.

Now when this same child goes from primary school to middle school, he finds that its fine if you are grumbling about your folks. So eventually this grumbling takes a shape of abusive language and just because everyone is doing it, it becomes a new ‘normal’.

So on and so forth this is the pattern which invariably forms ‘normals’ of the society. By normal I mean acceptable behavior. In today’s terminologies something which is ‘cool’ or ‘happening’.

So the most happening thing today is owning a smart phone with internet connection and remaining connected with who’s who and who knows who? Yes at times I really wonder, when I open the friend lists on the various whatsApp groups, who are these people? Anyway, this being connected with the people and world definitely has innumerable advantages but also has a very dark downside to it.

What really bothers me are the double meaning/ demeaning jokes based on marital fidelity rather promoting infidelity, jokes which defame role of a husband or wife, jokes which people keep on forwarding in the drunken frenzy of just being able to be the most active member of the group.

When I mention ‘such forwards aren’t conducive for the society’, I am shoed away saying that ‘chill yaar, it’s just a forward to laugh and relax”. But I can’t. You see, the evolution, development everything tells us that the normalcy norms change by sheer more usage of that particular thing.

If you even focus on human development one will realize that the parts we started using more frequently are the most developed as compared to those which we didn’t use more e.g. Appendix

So by reading these demeaning forwards won’t the minds of the society be filled up with a different set of values? I am not suggesting that everyone who reads such write up is immature but I beg to state that frequent encounter with such reading material can seriously damage the society’s acceptance threshold of extramarital affairs and infidelity. It poses a serious challenge to the society that people might start believing its common.

Choice is in our hands whether to let the normalcy norm change for the worst or to put an end to the vulgar forwards………….